Switching between stores will remove products from your current cart.

Delivery time may vary depending on store and country. To learn more about click here 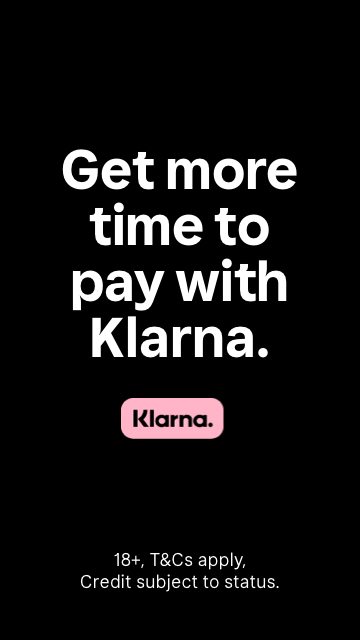 Tajin is a popular Mexican company; who makes a variety of condiments like lime, salt, and chilli peppers. It was found in 1985 by its founder Horacio Fernandez. In some research, it is found that it was officially founded by Fernandez's grandmother “Mama Necha” as a sauce; which he wanted to make in powder form to market to all around the world. The brand got its name after Horacio Fernandez visited an archaeological site named El Tajín in Veracruz. It entered the US market in 1993. Currently, they are one of the leading brands in Mexico and the United States and are present in over 30 countries.

Where to Buy Tajin Fruit and Snack Seasoning Online?

You can buy Tajin fruit and snack seasoning from Ubuy at budget prices.

Get Amazing Deals on Tajin Clasico Seasoning, Lime Seasoning and More at Ubuy

Getting mouth-watering flavours in your food is now an easy task with Tajin seasonings. They are a known producer of high-quality chilis; which they market globally while following world-class standards. Create your own tasty delicacies at home with Tajin seasoning products and buy them from Ubuy to explore fascinating deals on your purchasing.

Tajin Clasico Seasoning: It is a special lime seasoning blend; which is made with sea salt, lime and mild chilli peppers. It helps you to add a unique zing to your food. It is one of the best seasoning products.

Tajin chile-lime seasoning; You can use this to add a Mexican touch to your favourite dish. It is a fine ingredient to increase the flavour of your drinks, veggies, fruits and more. There is no worry of heat from it; since their blend of clasico seasoning ensures to be more flavorful rather than causing hotness.

Tajin Clásico Chile Low Sodium Lime Seasoning: It is another flavourful ingredient from Tajin, which comes with less sodium. It has the same blend of mild chilli peppers, lime and sea salt to bring out the full flavour of your favourite food. It can be used to season all types of dishes like veggies, fruits, meats, salads, drinks, popcorn and poultry. Get a unique flavourful heat in your dishes with it.

Tajín Habanero Seasoning: This is a unique seasoning; which is created with the blend of Mexican habanero chillies with lime and sea salt. It can be used to increase the flavour of seafood and fish. You can try it with tuna, pineapple and other seafood.

Where to Buy Tajin Products Near Me in UK?

If you are still wondering about where to buy the Tajin products? Just get them online from Ubuy UK, which offers a huge range of Tajin products at discount prices in UK.

Yes, Ubuy ships Tajin products in the UK. Ubuy provides its products from 7 international warehouses located in the UK, USA, China, etc to over 180 countries worldwide at affordable prices.

What are the Benefits of Buying Tajin Products from Ubuy?

Ubuy allows users to get various coupons and rewards while purchasing Tajin products. You can purchase the Tajin products at cost effective prices as compared to other ecommerce stores available in UK.

Become A Tajin Influencer at Ubuy!

Purchase a Tajin product from Ubuy and have a chance to earn money by becoming Tajin influencer with our Influencer Program. Become a Ubuy influencer by sharing the product image mentioning Ubuy on your social profiles, YouTube channel, etc. and earn money while sitting at your home.